While the mad dash to go shopping amongst thousands of nut cases has never drawn me in, I do find it fascinating. Wake up at the crack of dawn, stand in line shoulder to shoulder with tons of people to save what you spend on Starbucks in a week? I digress. Set out to brew a darker style amber with the hops we had on hand. Brew day went as planned with the exception of over oxygenating the wort and over flowing the conical. Excited to see what some of the lesser known to me hops taste like. I scored about 20oz of free hops at the Homebrew shop a few weeks ago, mostly European but some common ones as well.

First casualty of the brew stand also occurred, the HLT prob cord got a little toasty and started malfunctioning. At $75 for a new probe I decided to cut off the melted section and perform a bit of surgery. It appears to be a standard USB with temp shielding. The plan is to place a female USB end up high and use a USB extension to make the run past the burner in the event it happens again. The cord is shielded, has a red and black and three sub shielded pairs carrying data. Utilizing a USB extension will also give the ability to make this cord run around the heat source and minimize the chance of future issues. I will perform the cord surgery this week and post a short video of the repair.

Anchor Christmas in large format was consumed, it was OK this year. Definitely was not my favorite year for it or my tastes are going away from spiced beers. Nonetheless it has become a tradition at this point so I will endure on.

Looking forward to welcoming winter with a chilly brew day.  We will be brewing a NE style “Juicy” IPA with homegrown Hops on Saturday.

11/06/2017 Brew day was a success!  10g of a home grown hopped NE style IPA is in the conical and the yeasties are going nuts.  Being the first time brewing in almost a year it was a little chaotic at first but like riding a bike, it comes back pretty quick.  I was pre occupied with trying to squeeze in truck maintenance on the same day but it all worked out.  The weather was kinda nuts for the beginning of November, snow all weekend.  Looking forward to trying this brew in 7-10 days.  Cheers!

With the summer riding season in the northwest wrapping up, I threw together some fun times that were had in the woods this year. Make sure to watch the video in 4K. Cheers! 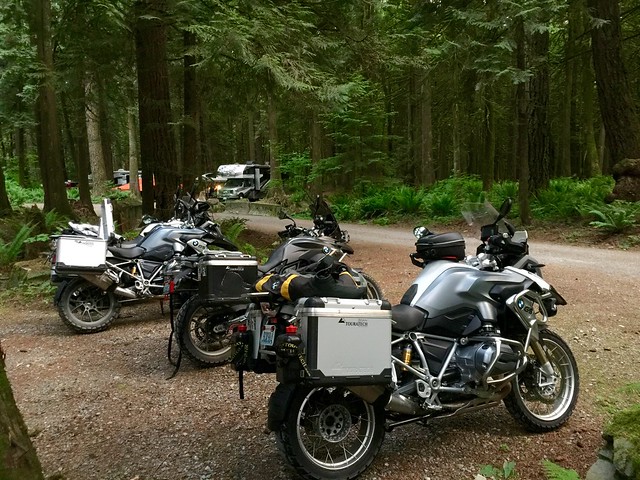 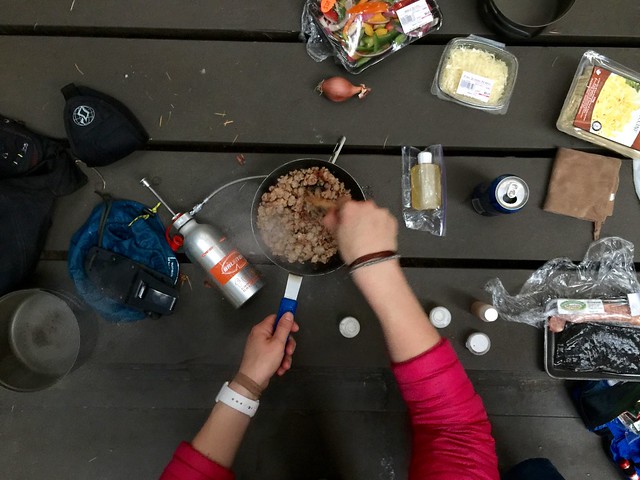 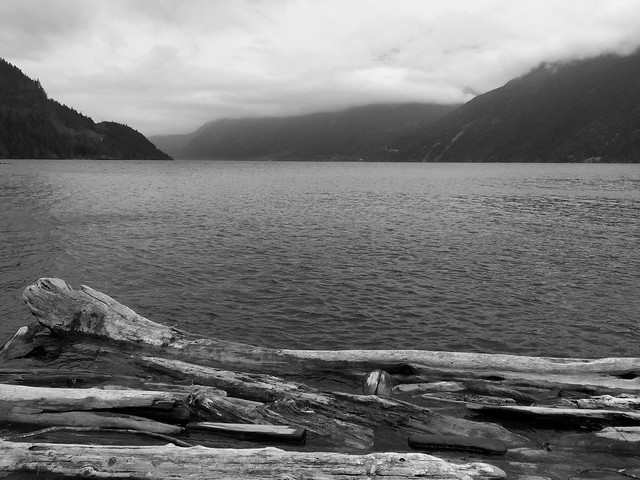 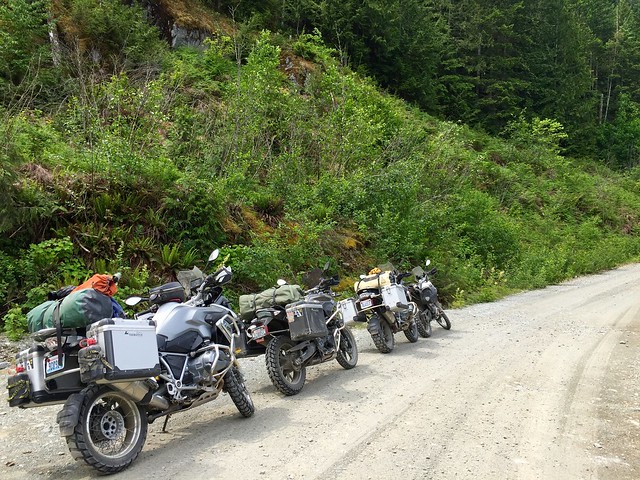 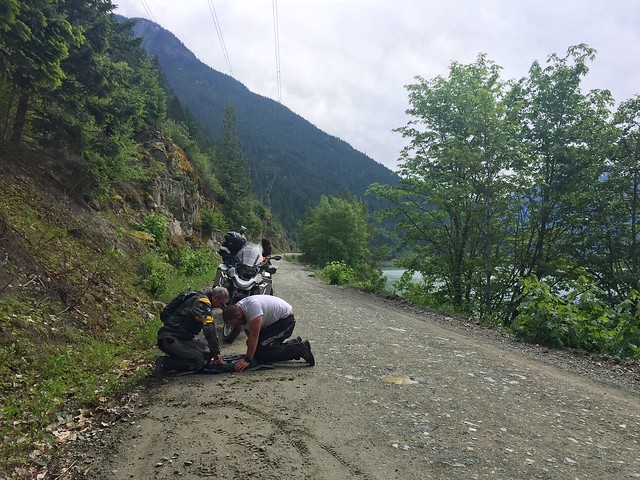 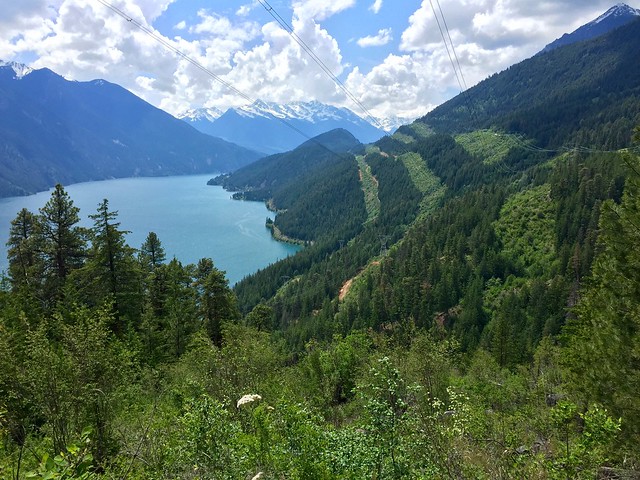 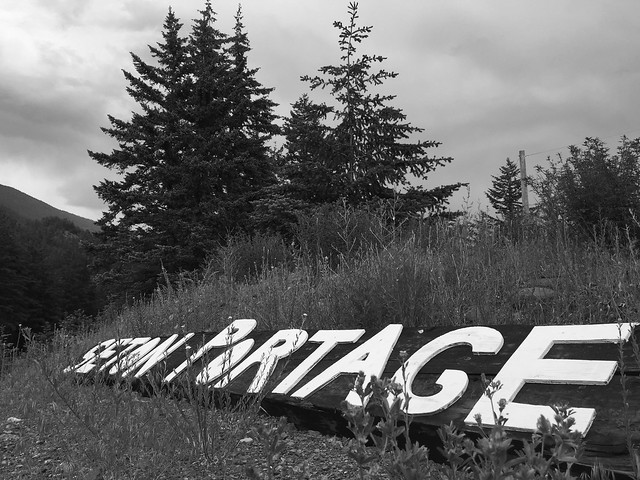 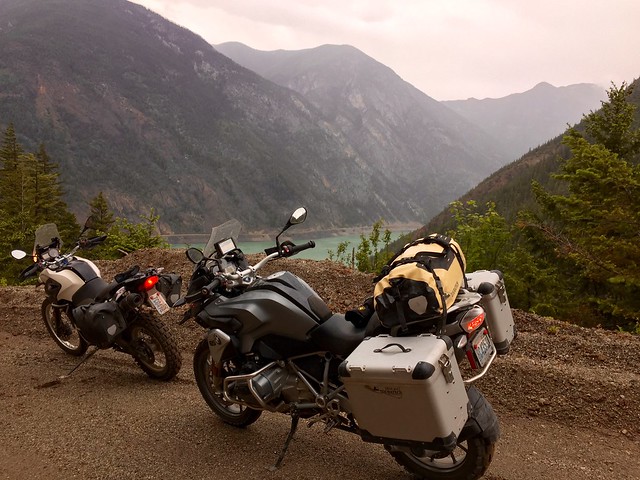 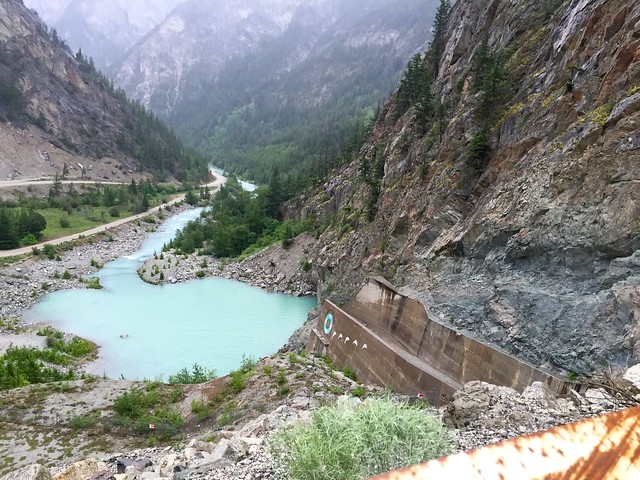 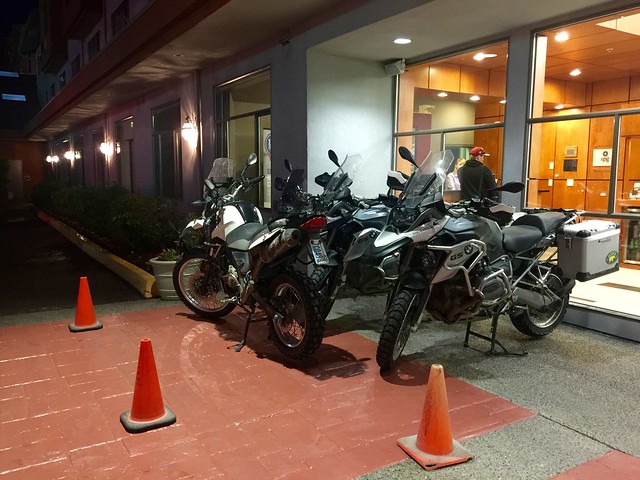 Another great weekend in the Pacific Northwest.  We headed out to Walker Valley ORV Park in Mt. Vernon, WA for some woods riding on the 2 strokes.  At was a great time for all and we ended the night with some great friends around the campfire.  Sunday was brunch, a short ride and oil changes in the smokers so we are ready for the projected sun next weekend. 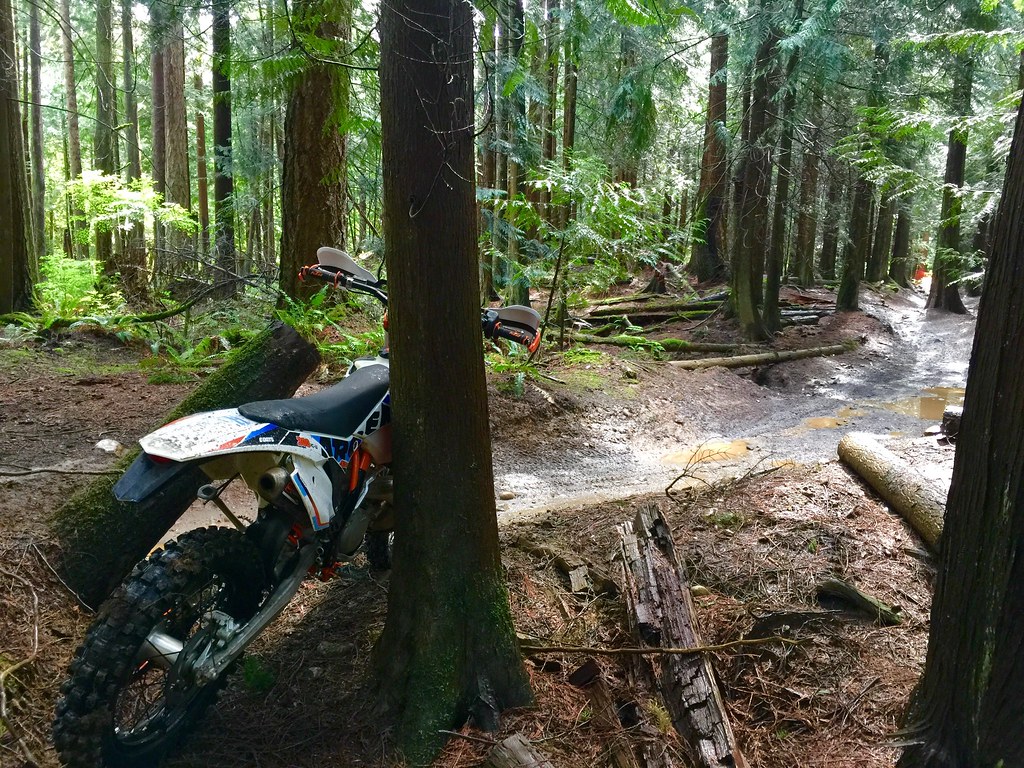 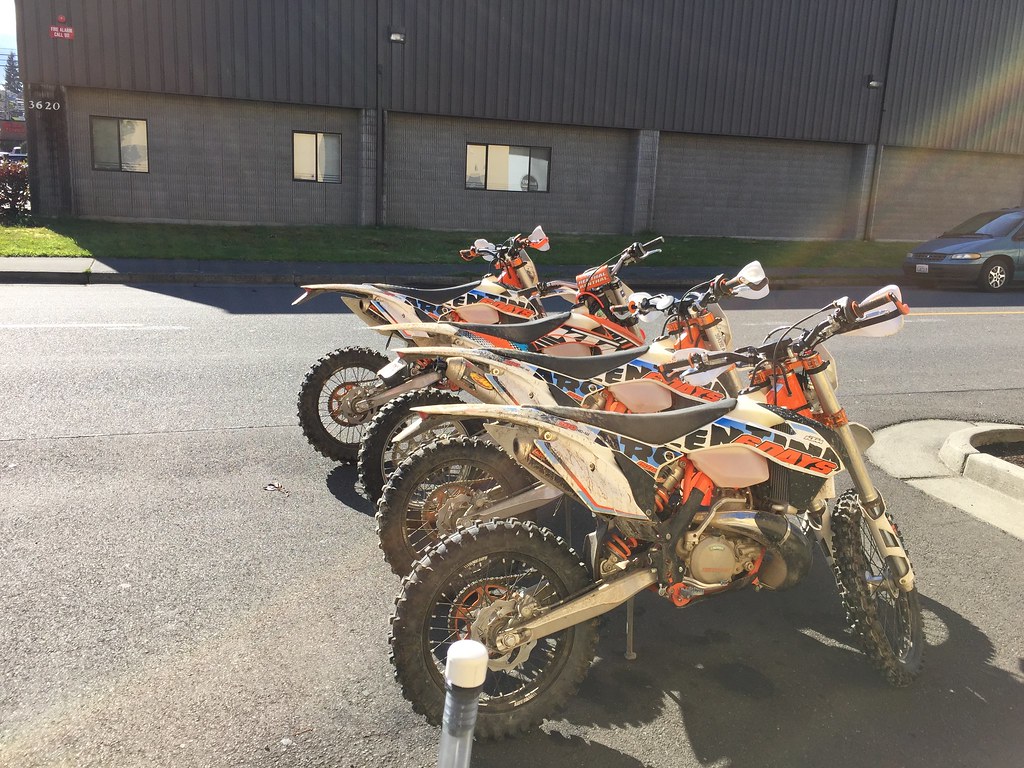 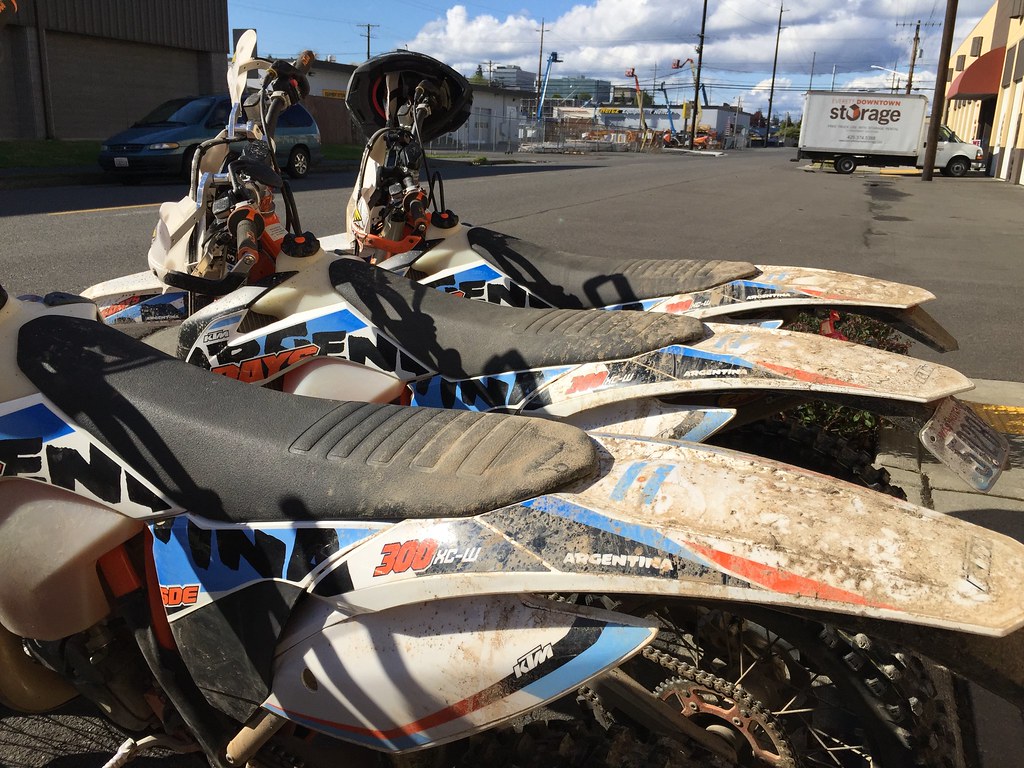